When Rock Climbing programmes were as popular as Cookery shows. 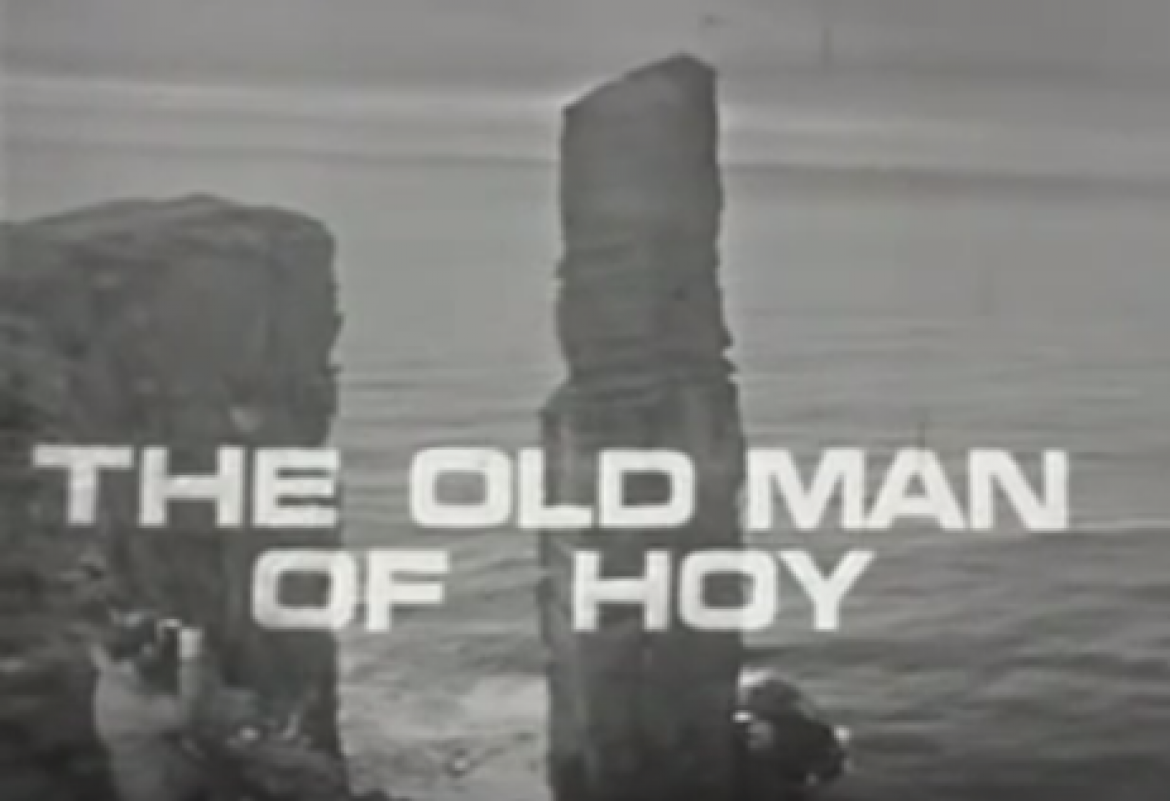 If I say the name Mary Berry, you will probably fall off your seat from excitement. However, a name like Alex Hannold will hardly turn heads. I'm not even sure if that's infact the right spelling. Cookery in today's times has outdone one of the most interesting adrenaline-filled sports of all times. How did this happen? When did it all come tumbling down for climbing enthusiasts? Just how popular are cooking shows? A study shows that 25 percent of the UK's population tuned in to watch the finals of the Great British Bake Off. Yet, most of the UK doesn't even bat an eyelid when it comes to nature channels.

Where Is Rock Bottom?

So it seems we have hit rock bottom, (no pun intended). It may or may not come as a surprise to you, but there was a time mountain climbing was a fad. A sport people who dared to dream would participate in. As years progressed, as a nation we've discovered what we all love, food on TV! It's the basic principles of psychology. We tend to watch what we can relate to, well except the Kardashians. Everybody, or at least most people in the world know the basic skills of cooking. The desire for better tasting meals or just to pass time has directed traffic to these cookery channels. From the likes of MasterChef to the pits of Hell's Kitchen. It's like watching a dramatic unfolding where there are knives and fire! I can see where the point of interest is developed from.

Let’s look at rock climbing on the other hand. Not many people can do this, even on the miniature model ones! They have decreased in popularity, so much so that they are only confined to film festivals and web-TV channels. This is a sad era for mountain climbers. The only place to get this satisfaction is now limited to movies (some of which are based on true stories) and famous people on wild adventures. It’s so bad, that for some, the most mountain climbing they have seen on TV is Kylie Jenner Skiing down a mountain on a winter vacation! Even the fictional world has abandoned this escapade. If you click on the “Mountaineering & Climbing” category on Netflix, you will find only 6 to 8 movies (if you’re very lucky).

But it can all be saved. One step at a time is how they all got to the top. Over the last 10 years, there have been great, remarkable climbs that should have made history. One example is probably "The Great Climb". This was documented over a period of two days, an ascent of the Old Man of Hoy. This was back in 1967, an old fashioned way of conquering the odds. This is one of the most fascinating, ever recorded mountain climb. At a point, you will question its authenticity, but it's real. The best part about this is that one of the climbers Chris Bonington redid the climb for his 80th birthday!! So what are you waiting for, a cookery show?