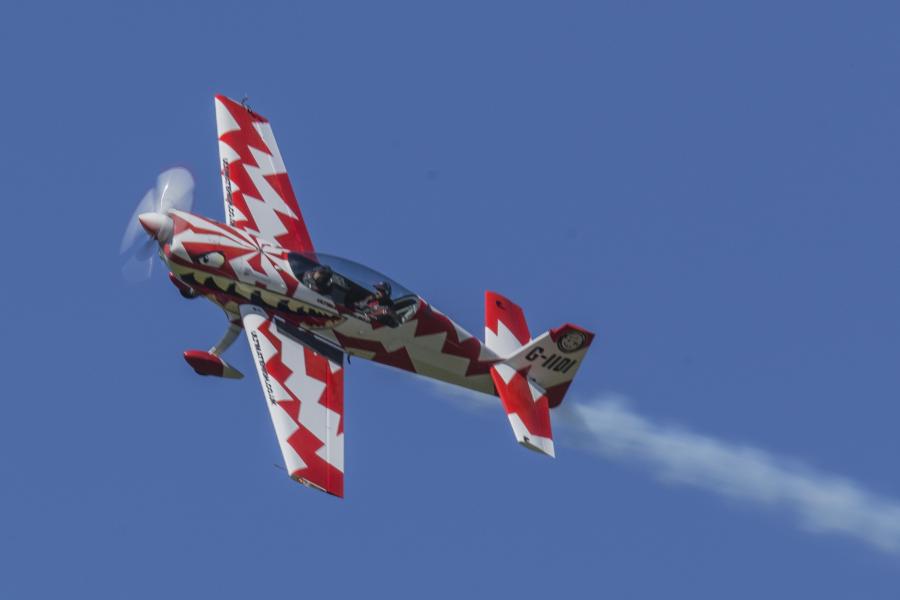 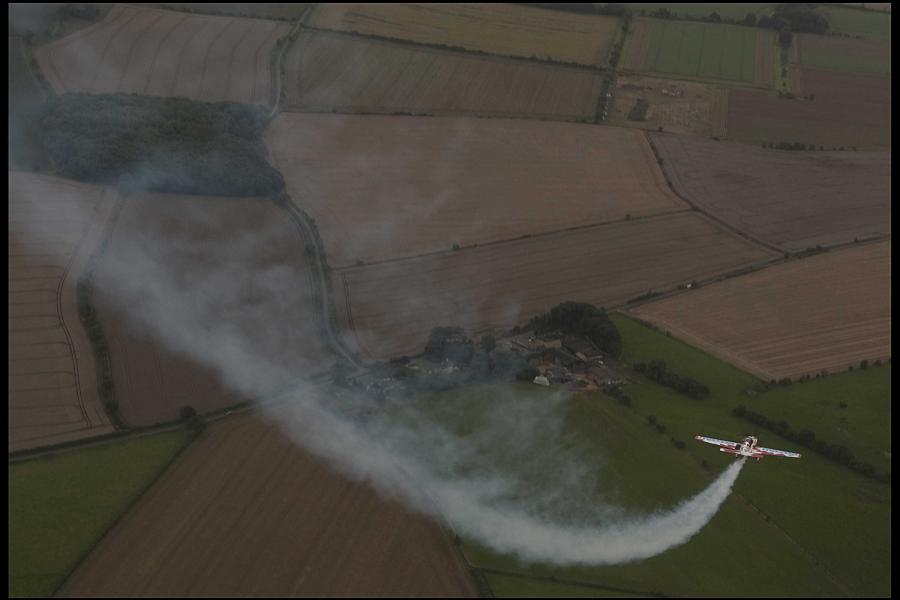 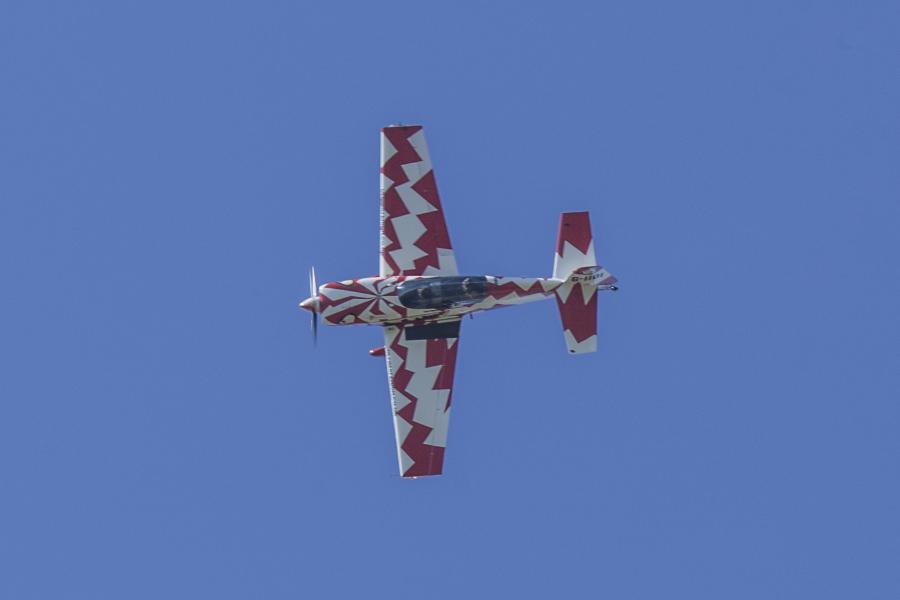 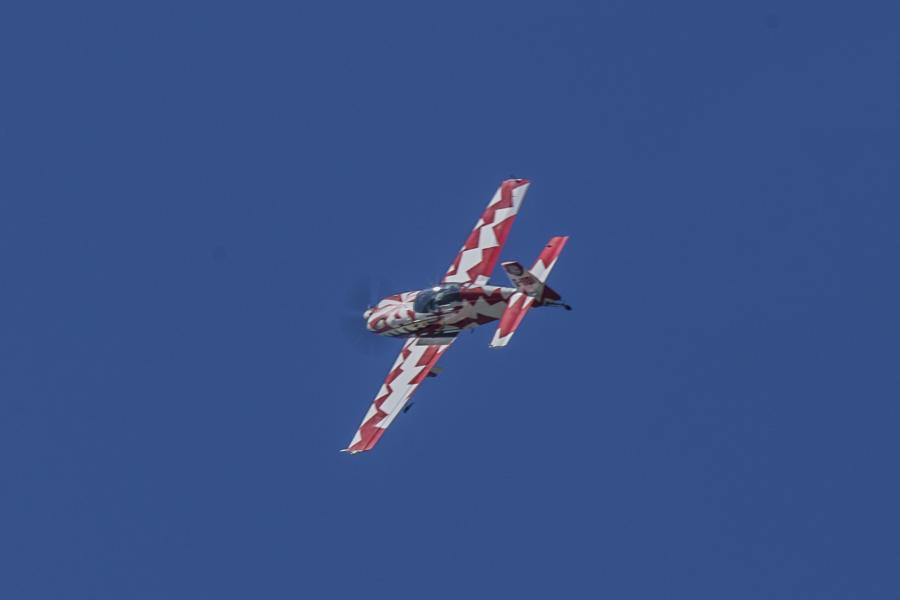 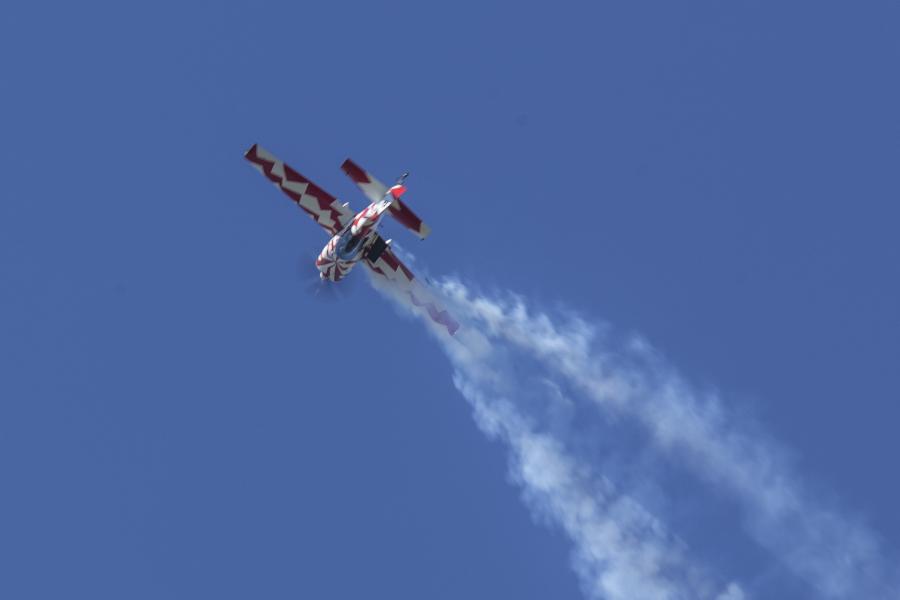 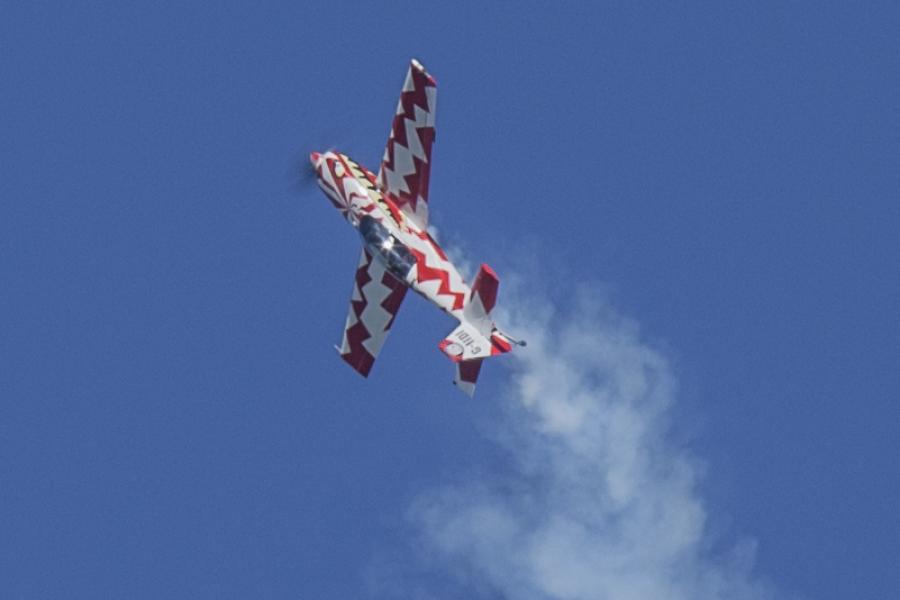 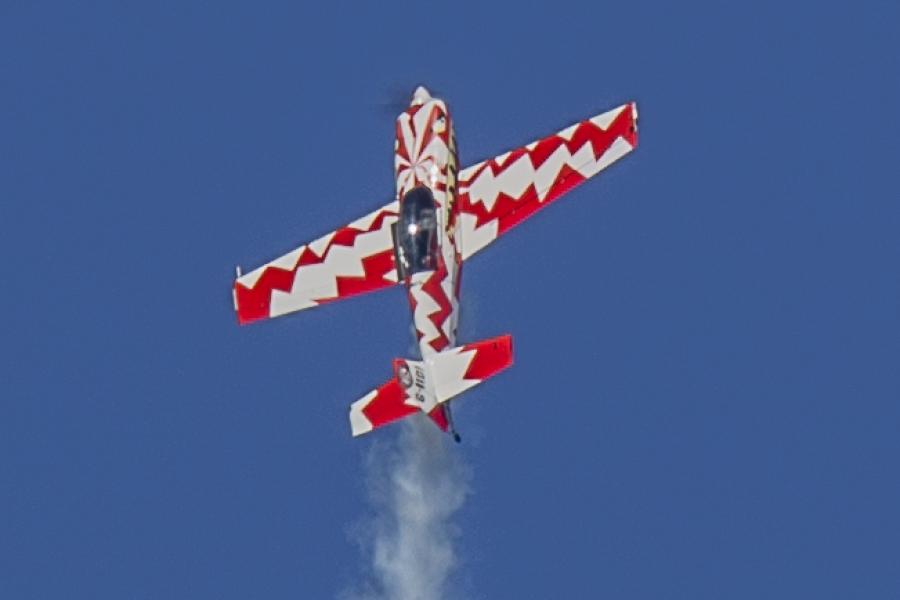 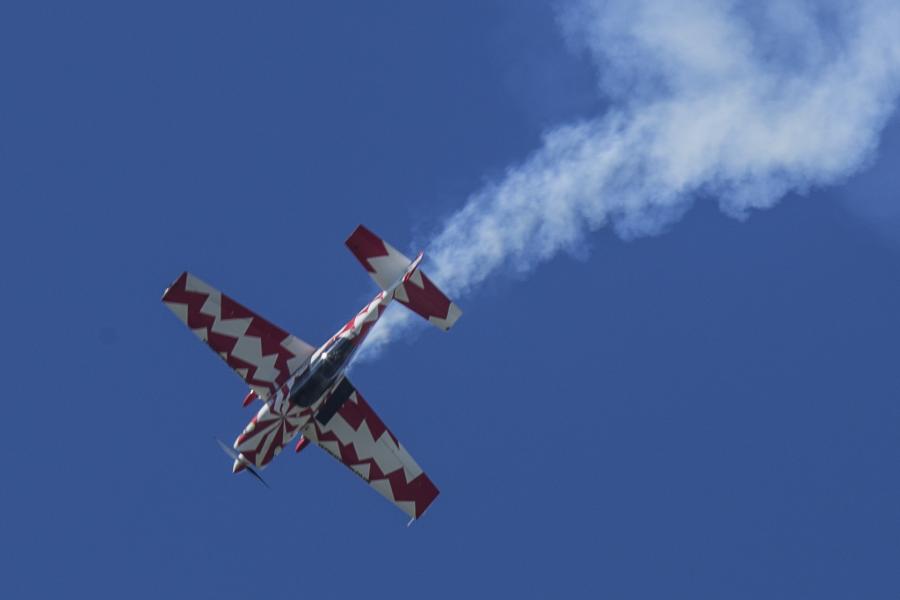 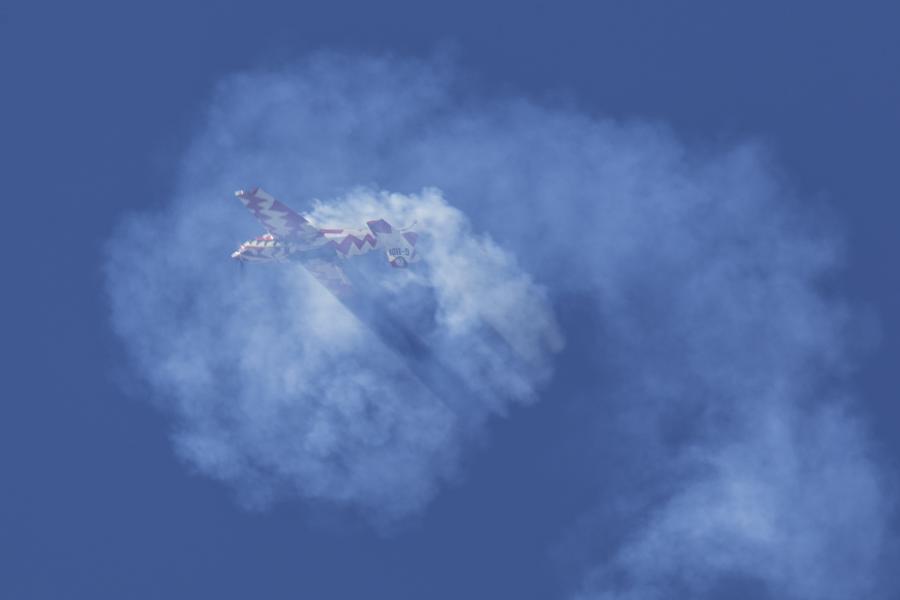 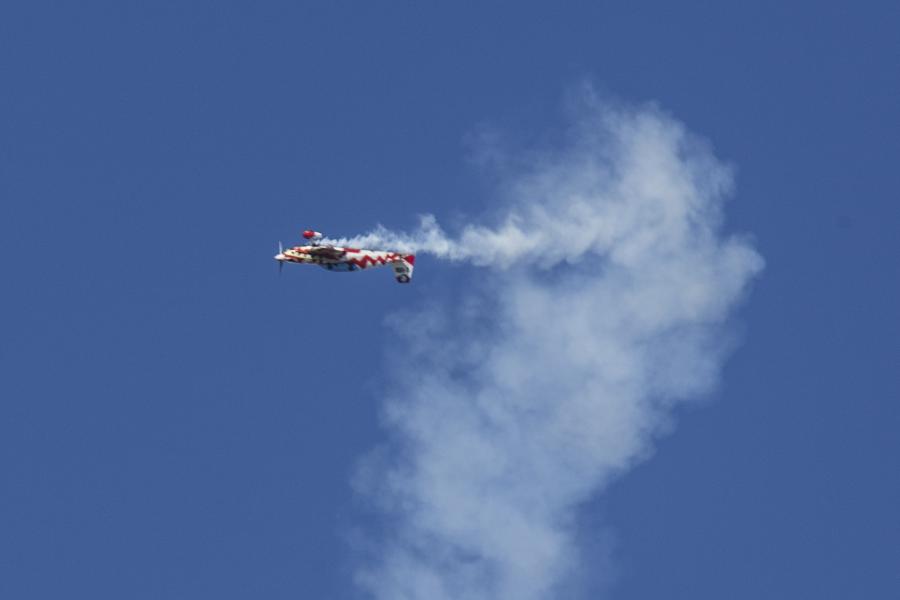 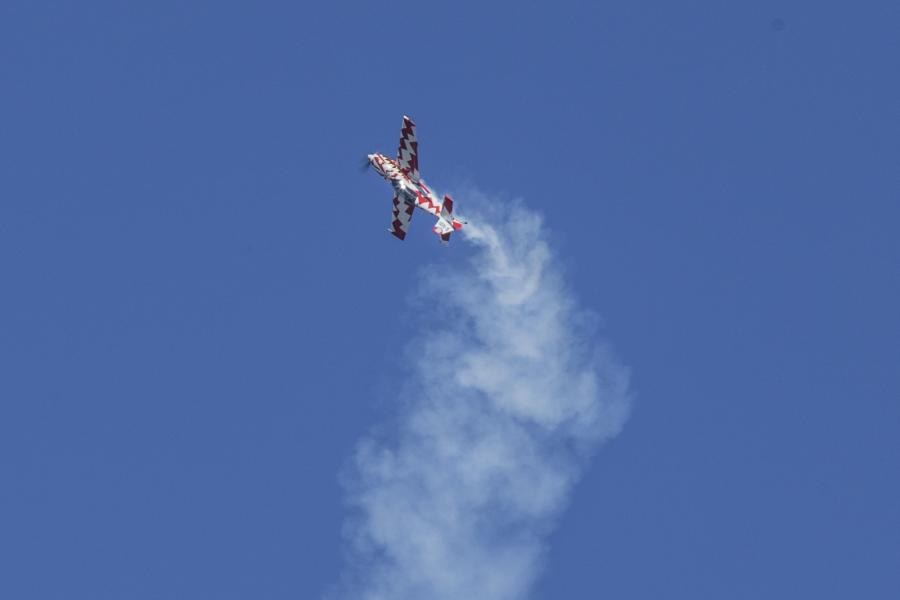 This flight profile is only for the most extreme individuals on the planet!  Flown in the world’s top two-seat certified competition aerobatic aeroplane (the Extra300), with a top air display pilot, you will have the opportunity to experience the massive forces experienced at the very... Read More

This flight profile is only for the most extreme individuals on the planet!  Flown in the world’s top two-seat certified competition aerobatic aeroplane (the Extra300), with a top air display pilot, you will have the opportunity to experience the massive forces experienced at the very edge of the flight performance envelope!

After a detailed flight and safety briefing, you will be introduced to the effects of controls and aerobatics.

Then – can you handle – THE BIG FIVE EXTREME MANOEUVRES?

Your introduction to the world of gyroscopics. A vertical twisting manoeuvre so named because it resembles the instructions used to teach people how to do up a bow tie.

2. Inverted loop
The Extra has a symmetrical wing and so everything that can be done the right way up can also be done upside down! For this the aeroplane is rolled upside down in level flight, and then ‘pushed’ at -3G to fly an outside or inverted loop.

3. Ruade
One of the most dramatic of all the gyroscopic figures and used to great effect at Airshows. At high speed, the Extra is pulled up to 45 degrees, rolled onto its side in knife edge flight, and then ‘tumbled tail over nose! Ruade is a French word used to describe the huge kick from the hind leg of a horse.

4. Inverted push-up to Lomcevak
From upside down flight, the Extra is pushed upwards onto the 45degree inverted upline and then ‘kicked’ into a Lomcevak tumble. The name allegedly comes from a Czech word describing the motion of a drunken man!

5. Mulleroid
Invented by World Aerobatic Champion Eric Mueller, this incredibly complex figure starts with a 6G pull to the vertical upline, where an aileron roll to the right is followed by a series of negative flick rolls. As the energy declines and the cone of rotation expands the aircraft is transitioned into a downwards erect flat accelerated spin.

In 2020 we were able to operate as "normal" from July-October inclusive, subject to the measures outlined below.

At the moment we are planning to reopen for flight experiences on 22nd March.

The safety of our customers and staff remains paramount.  Measures we have put in place include but are not limited to:

There are no reviews for this product at the moment

Be the first to review this product!